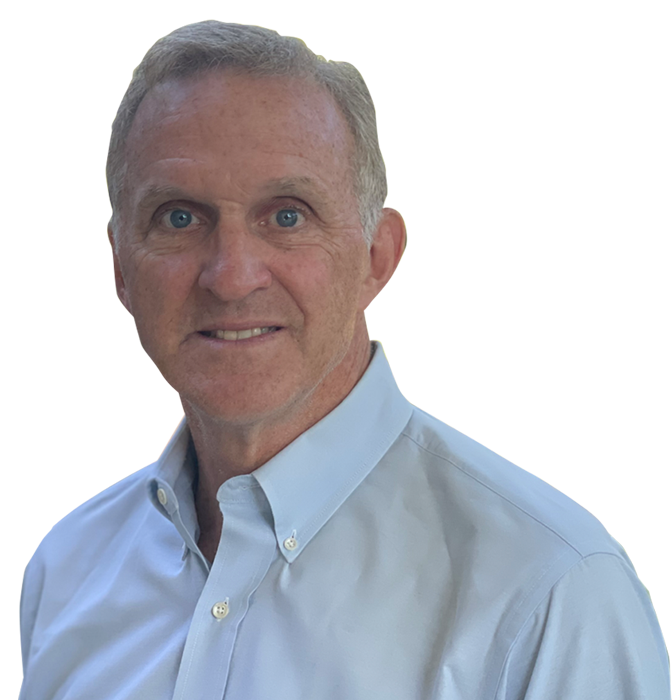 “I am proud that I was fortunate enough to serve my country in the United States Navy, and am optimistic to now serve my community in the New Hampshire State House.” 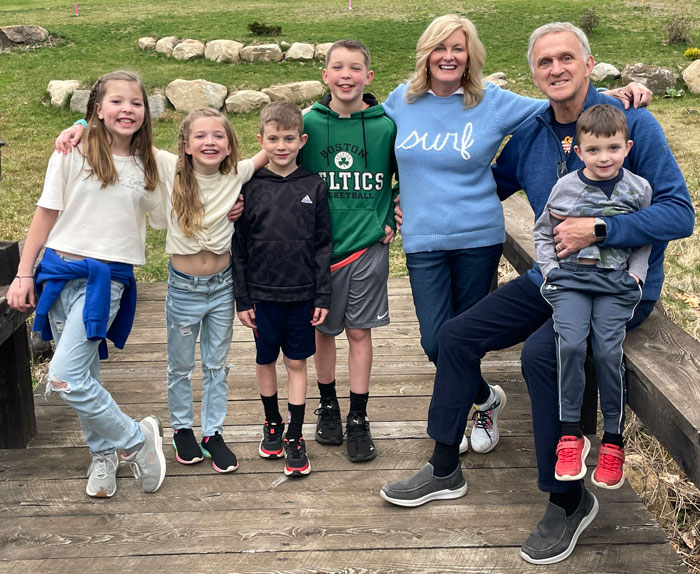 Matt McLaughlin was born and raised in Bedford as the youngest of 10 children. He attended Bedford public schools, Trinity High School, Bridgton Academy Prep School, and the United States Naval Academy. Matt earned his naval aviator wings as a jet pilot qualified in aircraft carrier operations and served three deployments on board USS Nimitz. After leaving the Navy Matt spent a total of 33 years as a commercial airline pilot with Northwest Airlines and Delta Airlines.
Read More 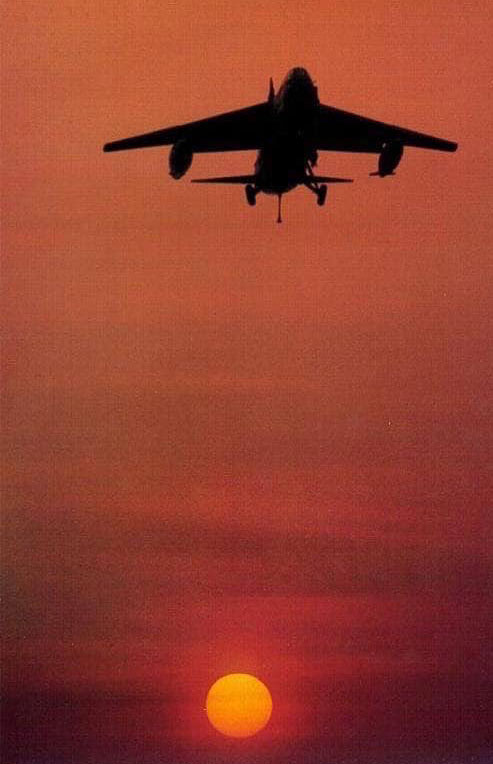 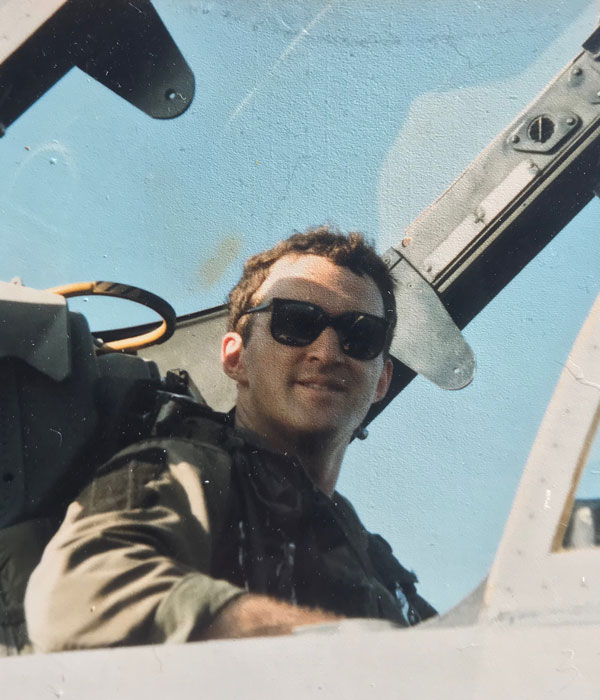 Matt was assigned to Attack Squadron 86, part of Carrier Air Wing 8, assigned to the USS Nimitz. Matt did three deployments on board Nimitz, accumulating over 350 carrier landings. He crossed the Arctic Circle (bluenose) the equator (shellback) and circumnavigated the southern tip of South America. 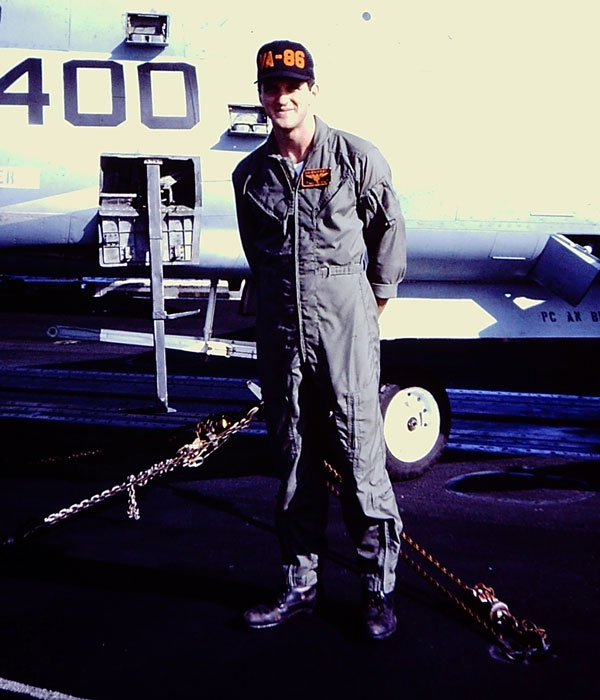